Tidal stream energy has the opportunity to become one of the most competitive and dependable renewable electricity sources on the planet, according to renewable energy expert Bureau Veritas, which has applauded the government’s interest in investing in the UK’s tidal energy business.

The CfD program, which allows renewable energy entrepreneurs from all over Britain to submit bids for a share of £285 million in grants for low-carbon solutions, includes government participation. The largest investment in tidal energy in a lifetime will begin at the conclusion of 2021 with a total of £20 million annually ring-fenced for tidal power initiatives.

We applaud the decision as a good opportunity for the naval energy industry and anticipate that the development will expand on the offshore wind industry’s success by offering a competitive, and maybe even superior competitor to various renewable energy production.

Tidal power generation can rank among the top sources of renewable energy in the world, according to Mauricio Pereira of Bureau Veritas. With tidal turbines that can capture the force of high and low tides minute by minute, the power potential of tides can be projected for the coming years. 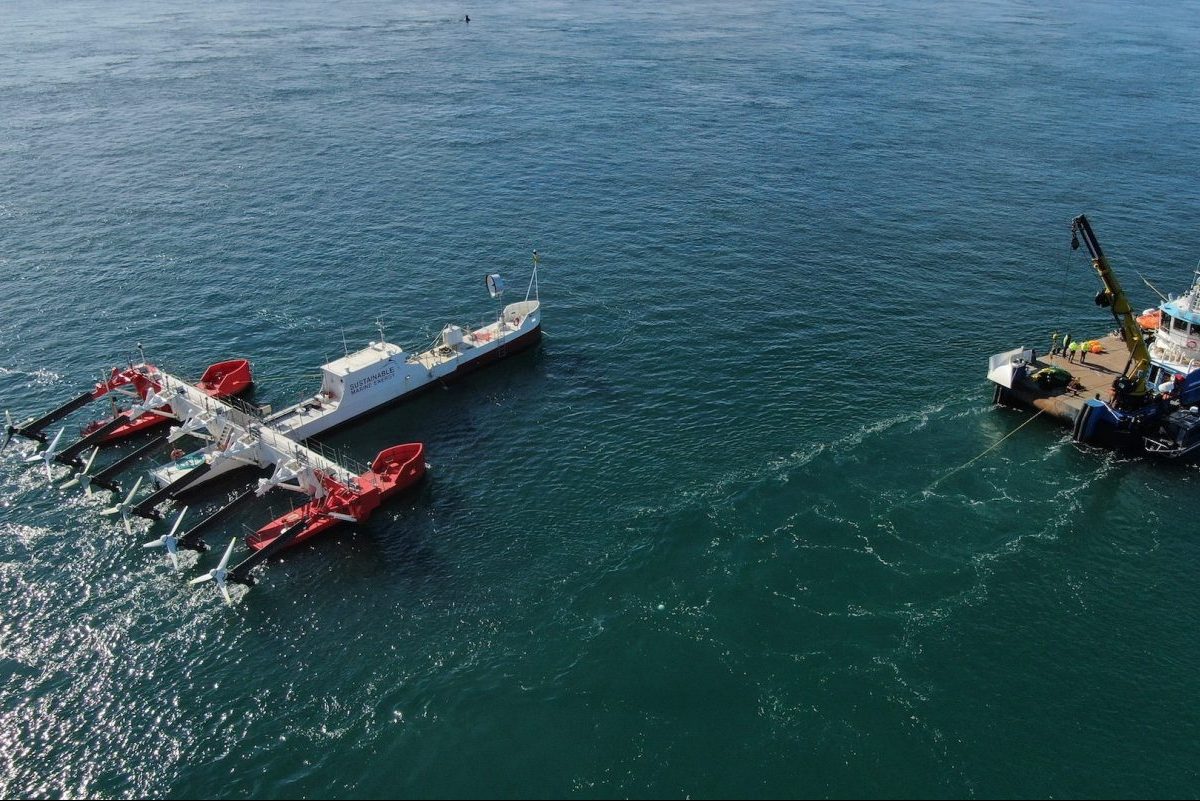 It also means that the UK is in a much better situation to transition away from dependence on fossil fuels because there are more possibilities for renewable energy available here.

The ring-fenced £20 million under the CfD Plan is virtually on par with that of mobile wind farms, although tidal power is a virtually obscure technology and energy resource, indicating that the emphasis is well and fully shifting to other renewable energy sources.

With the help of the money provided as part of the CfD Plan, the maritime power sector will be able to concentrate on research, quick innovation, and the acceleration needed to attain net-zero ambitions.

Although tidal power technology is now quite expensive, with the government’s commitment to investing, costs could drop significantly, as they did with offshore wind.