According to Wood Mackenzie, cost escalation in solar and wind power was caused by rising equipment and logistics expenses. According to Wood Rishab Shrestha, the overall LCOE for new solar farms in the Asia Pacific climbed by 9% the year before, while onshore wind projects grew by 2%.

Renewable power rates in the Asia Pacific are now around 16% higher on average than conventional power expenses over the project lifecycle.

Renewable energy is up to 29 percent lower than coal, the cheapest fossil fuel. India, China, as well as Australia are indeed the three leading producers. According to Wood Makenzie, other big economies still have a considerable green premium. 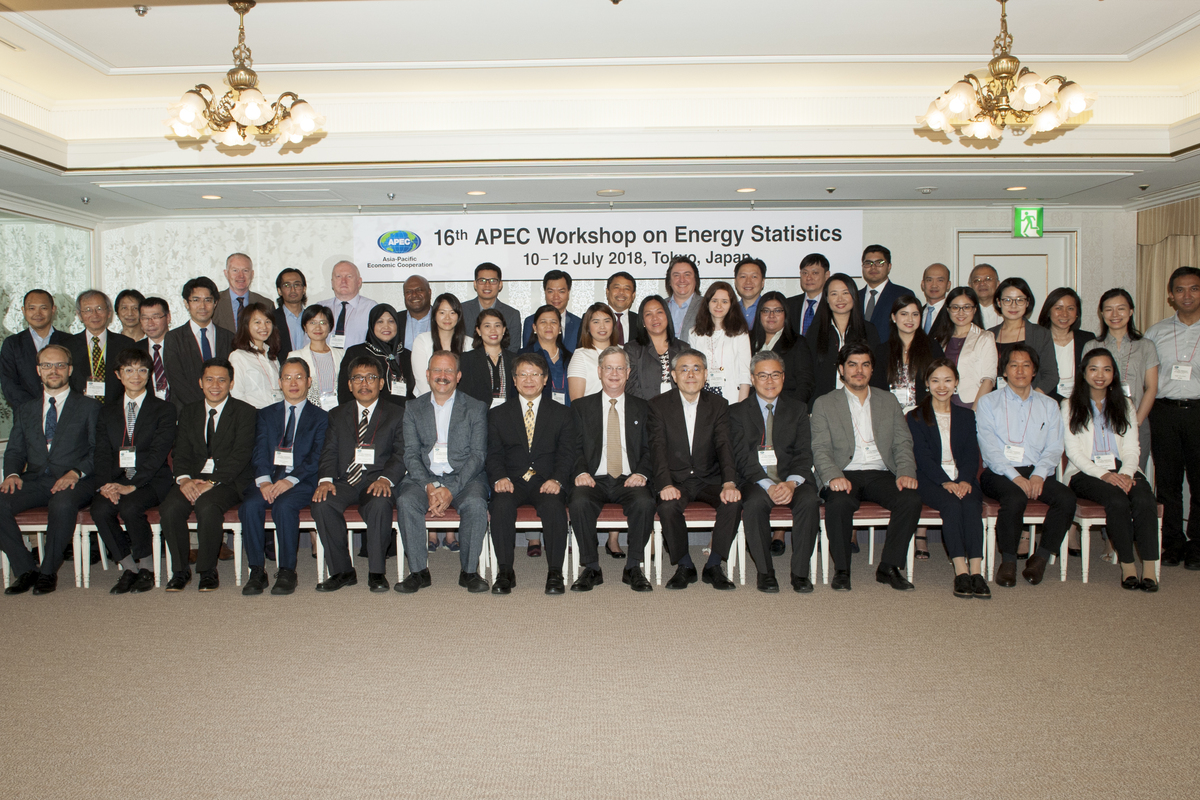 Shrestha went on to say that China is the only Asia Pacific economy that has defied the renewable power premium rising cost pattern in 2021, thanks to a combination of factors such as rising oil and gas prices, domestic industry, the zero-tolerance COVID-19 stance, and its dedication to climate change.

According to Wood Mackenzie, renewable energy will be 28 percent cheaper than coal in the territory by 2030. India, Australia, and China continue to be low-cost renewable energy champions, with LCOE price reductions varying up to 55%.

In these countries, onshore solar and wind power will be cheaper or on par with fossil fuel power generation. However, the LCOE of offshore power in the Asia Pacific will not be comparable with CCGT until around the 2030s, except in China, which would reach this benchmark in the middle of 2020.

Wood Mackenzie’s research of various low-carbon power technologies finds that nuclear, hydropower, and geothermal are some of the least expensive low-carbon dispatchable electricity alternatives in 2021.

This is already less expensive than gas-fired electricity. By 2050, traditional technologies are expected to have a cost advantage of more than 30% over CCS and green fuel mixture.